← more from
Eschatone Records
Get fresh music recommendations delivered to your inbox every Friday.
We've updated our Terms of Use. You can review the changes here.

Kick At The Ceiling

by The Valley Arena 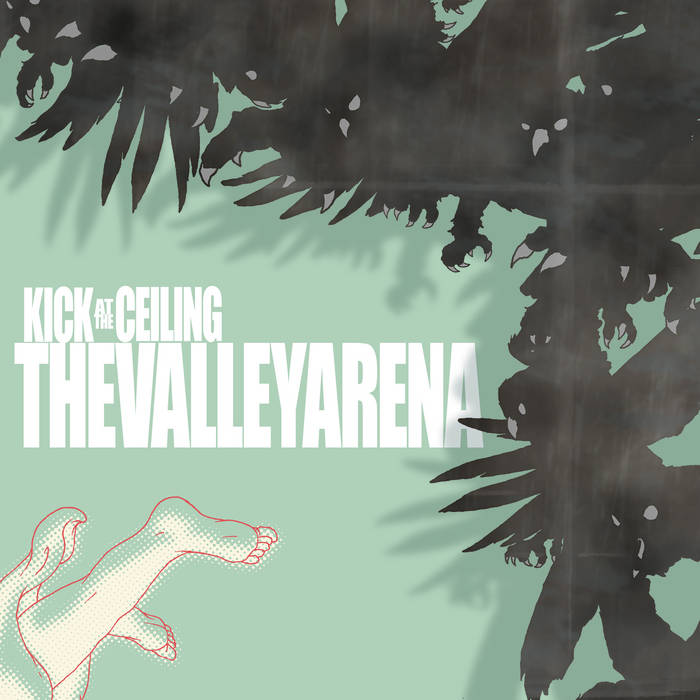 "A band you may have no expectations for but who exceed them anyway. 5 out of 5!"
Alternative Press

Since forming in Southern California in 2003, The Valley Arena has relentlessly toured the U.S. and Europe (supporting Thrice), garnered rave reviews in magazines like Alternative Press, Filter and Revolver and, defying all logic, saw their home-made music video voted #1 on Fuse’s Oven Fresh show—over Coldplay, U2 and Eminem.

Their debut CD, Take Comfort In Strangers (Eyeball/Astro Magnetics Records, 2005), recalled D.C. darlings Fugazi and Q And Not U, the darker undertones of the fi rst generation of post-punk and art-punk with a hint of mid-’90s Touch And Go Records-style aggression.

In late 2006 they returned to the studio with Take Comfort... producer Jason Cupp (The Elected, Finch, Val Emmich), cranking furiously on their 2nd fulllength, the highly-evolved Sesso.Vita (Italian for "Sex/Life"), a cycle of stories set in a desperate, hypersexual re-imagination of their hometown. Trading in their brash guitar battles for snake-like grooves and songwriting that digs deep under the skin, The Valley Arena has unleashed their first single from the new disc: "Kick At The Ceiling", a vinyl 7" release on Eschatone Records.